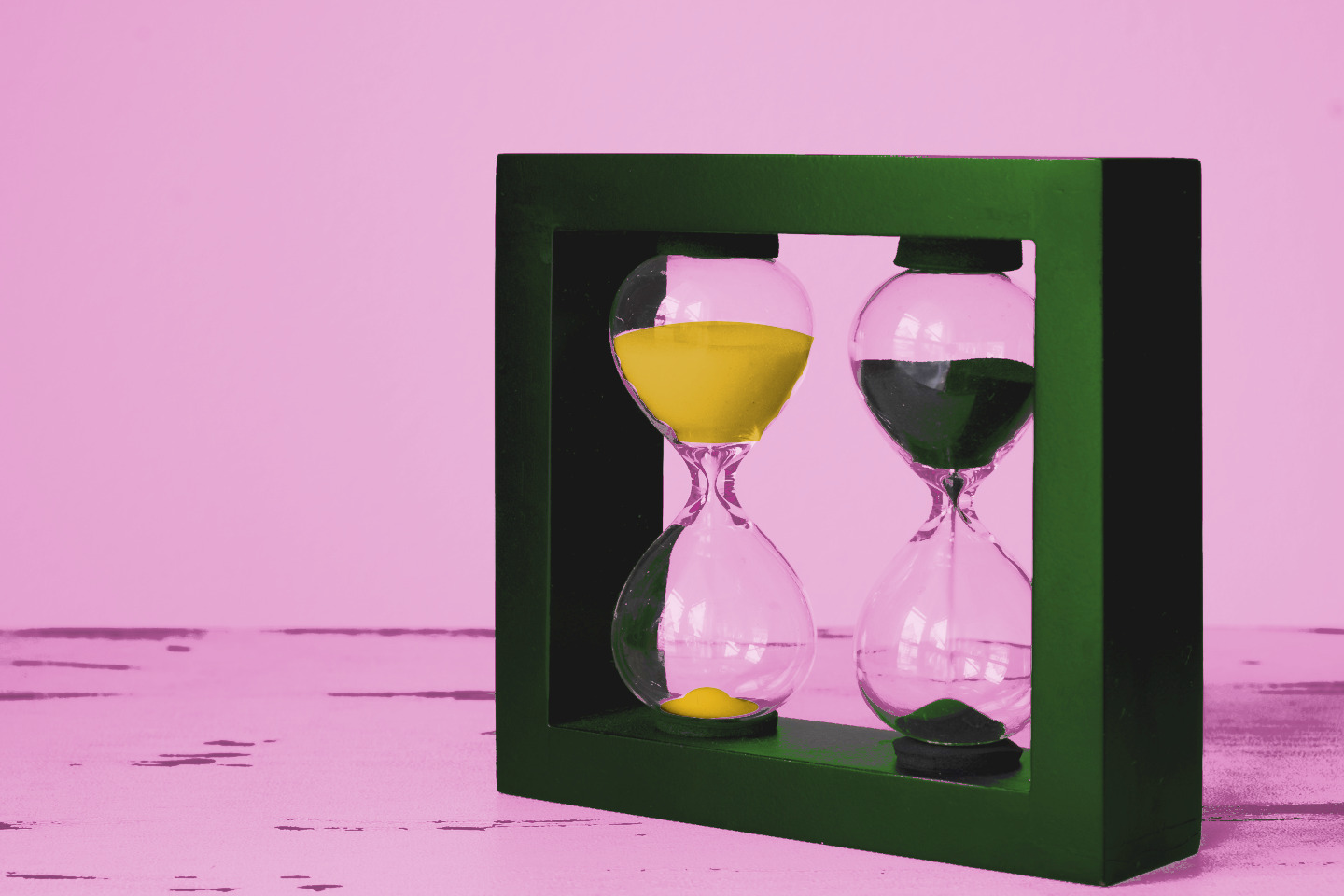 Chapter 2. The World We Are Creating.

It is 2050. Beyond the emissions reductions registered in 2015, no further efforts were made to control emissions. We are heading for a world that will be more than 3 degrees warmer by 2100.

The first thing that hits you is the air. In many places around the world, the air is hot, heavy, and depending on the day, clogged with particulate pollution. Your eyes often water. Your cough never seems to disappear. […]

Our world is getting hotter. Over the next two decades, projections tell us that temperatures in some areas of the globe will rise even higher, an irreversible development now utterly beyond our control. Oceans, forests, plants, trees, and soil had for many years absorbed half the carbon dioxide we spewed out.

Now there are few forests left, most of them either logged or consumed by wildfire, and the permafrost is belching greenhouse gases into an already overburdened atmosphere. The increasing heat of the Earth is suffocating us, and in five to ten years, vast swaths of the planet will be increasingly inhospitable to humans. […]

No one knows what the future holds for their children and grandchildren: tipping point after tipping point is being reached […]. First was the vanishing of coral reefs. […] The Great Barrier Reef in Australia is the largest aquatic cemetery in the world. […]. The second tipping point was the melting of the ice sheets in the Arctic. There is no summer Arctic sea ice anymore because warming is worse at the poles […].

More moisture in the air and higher sea surface temperatures have caused a surge in extreme hurricanes and tropical storms. […] Every day, because of rising water levels, some part of the world must evacuate to higher ground. […]

Because multiple disasters are often happening simultaneously, it can take weeks or even months for basic food and water relief to reach areas pummeled by extreme floods. Diseases such as malaria, dengue, cholera, respiratory illnesses, and malnutrition are rampant. […]

As devastating as rising oceans have been, droughts and heat waves inland have created a special hell. Vast regions have succumbed to severe aridification sometimes followed by desertification, and wildlife there has become a distant memory. […].

Food production swings wildly from month to month, season to season, depending on where you live. More people are starving than ever before. Climate zones have shifted, so some new areas have become available for agriculture […] while others have dried up […]. Still others are unstable because of the extreme heat, never mind flooding, wildfire, and tornadoes. This makes the food supply in general highly unpredictable. […]

The tyranny of supply and demand is now unforgiving; because of its increasing scarcity, food can now be wildly expensive. Income inequality has always existed, but it has never been this stark or this dangerous. […]

In some places, the inability to gain access to such basics as wheat, rice, or sorghum has led to economic collapse and civil unrest more quickly than even the most pessimistic experts had previously imagined.[…]

The demise of the human species is being discussed more and more. For many, the only uncertainty is how long we’ll last, how many more generations will see the light of day. Suicides are the most obvious manifestation of the prevailing despair, but there are other indications: a sense of bottomless loss, unbearable guilt, and fierce resentment at previous generations who didn’t do what was necessary to ward off this unstoppable calamity.

Chapter 3. The World We Must Create.

It is 2050. We have been successful at halving emissions every decade since 2020. We are heading for a world that will be no more than 1.5 degrees Celsius warmer by 2100.

In most places in the world, the air is moist and fresh, even in cities. It feels a lot like walking through a forest, and very likely this is exactly what you are doing. The air is cleaner than it has been since before the Industrial Revolution. We have trees to thank for that. They are everywhere. […]

Reimagining and restructuring cities was crucial to solving the climate challenge puzzle. But further steps had to be taken, which meant that global rewilding efforts had to reach well beyond the cities. The forest cover worldwide is now 50 percent, and agriculture has evolved to become more tree-based.

The result is that many countries are unrecognizable, in a good way. No one seems to miss wide-open plains or monocultures. Now we have shady groves of nut and fruit orchards, timberland interspersed with grazing, parkland areas that spread for miles, new havens for our regenerated population of pollinators. […]

A major part of the shift to net-zero emissions was a focus on electricity; achieving the goal required not only an overhaul of existing infrastructure but also a structural shift. In some ways, breaking up grids and decentralizing power proved easy. We no longer burn fossil fuels. […]

We are making communities stronger. […] Things that used to be done individually are now done communally—growing vegetables, capturing rainwater, and composting. Resources and responsibilities are shared now.

At first you resisted this togetherness—you were used to doing things individually and in the privacy of your own home. But pretty quickly the camaraderie and unexpected new network of support started to feel good, something to be prized. For most people, the new way has turned out to be a better recipe for happiness. […]

The climate change crisis of the beginning of the century jolted us out of our stupor. As we worked to rebuild and care for our environment, it was only natural that we also turned to each other with greater care and concern. We realized that the perpetuation of our species was about far more than saving ourselves from extreme weather. It was about being good stewards of the land and of one another. […]

We emerged from the climate crisis as more mature members of the community of life, capable not only of restoring ecosystems but also of unfolding our dormant potentials of human strength and discernment. Humanity was only ever as doomed as it believed itself to be. Vanquishing that belief was our true legacy.